These are carbonatic sedimentary rocks, compact, with a fine grain.They form in marine basins because of the accumulation of sediments, the remains of organisms, or from the precipitation of calcium carbonate, etc. They often contain fossil remains such as shells, seaweeds, corals, etc.It is generally possible to recognize the sedimentation horizons (stratifications), veins, recemented seams, or particular seams with jagged patterns known as stylolithic seams.The composition of limestone is prevalently calcitic, but some lithotypes are dolomitic.From a purely commercial point of view, lithotypes in this category are not polished.Limestone is a sedimentary rock composed largely of the minerals calcite and aragonite, which are different crystal forms of calcium carbonate. Many limestones are composed from skeletal fragments of marine organisms such as coral or foraminifera. Limestone makes up about 10% of the total volume of all sedimentary rocks.

The limestone is a fairly soft natural stone, which is mostly recommended for certain uses such as interior flooring with low use, cladding, stone-work and masonry. 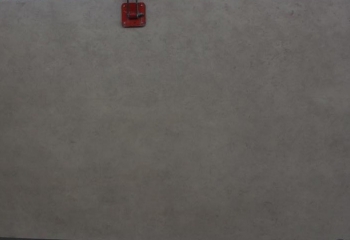 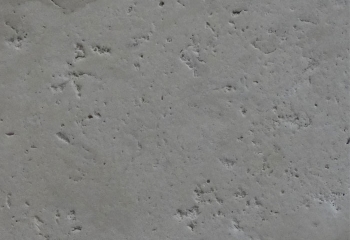 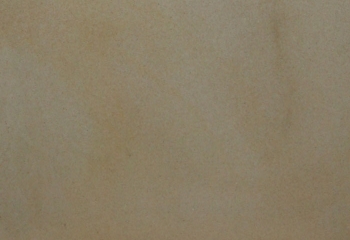 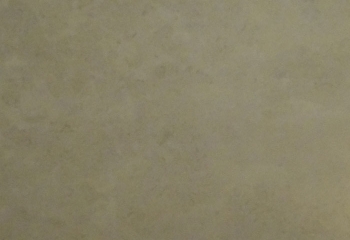 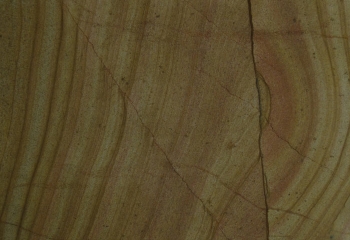 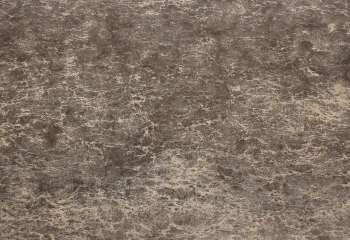